Roger Kettle wrote the spooky 'Ghastly Manor' for The Topper. There was 170 appearances running between 1974 and 1977. It was drawn by Murray Ball, a New Zealander, who worked for Punch magazine and went on to create the newspaper strip 'Footrot Flats'. 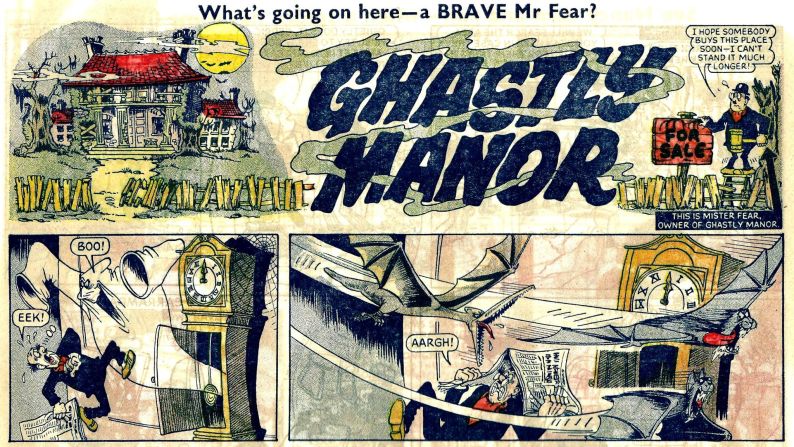 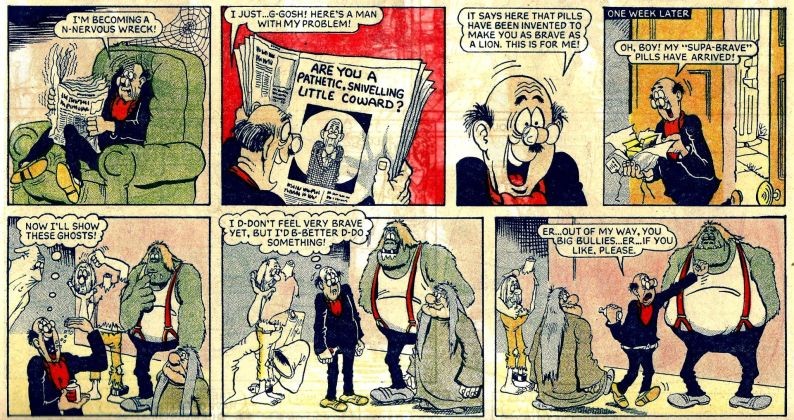