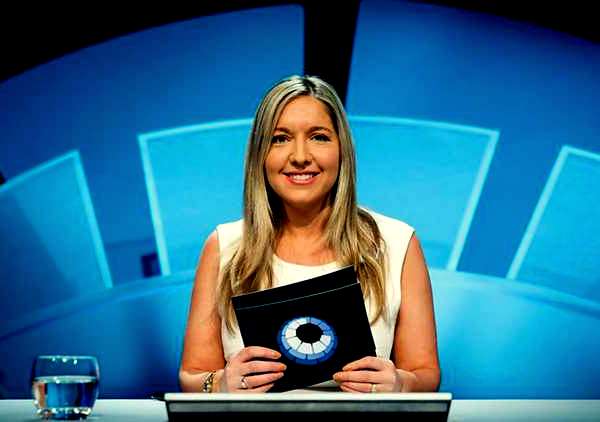 In the penultimate round, called 'The Connecting Wall', the contestants have two and a half minutes to link four groups of four words.
The Wall shown below was in Episode 11 of Series 3 (broadcast on 15-02-2010): 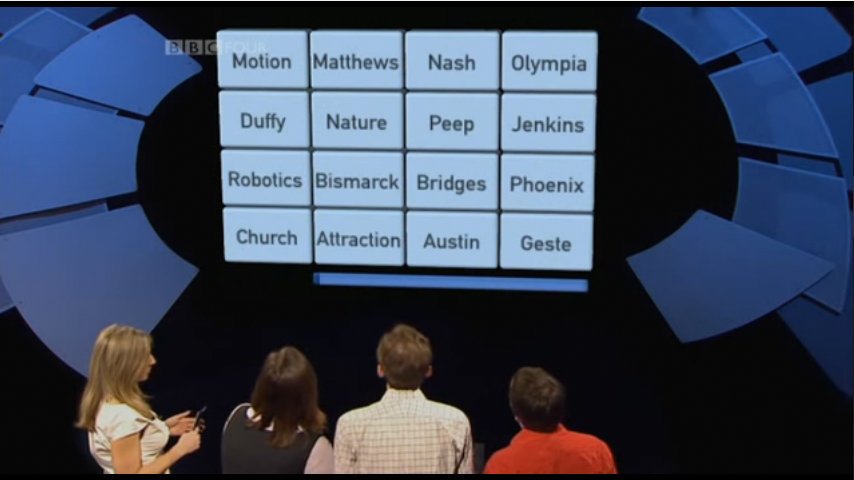 One of the connections was, of course, 'Beau'. These contestants got this link by default, after solving the other three sets of connections first: 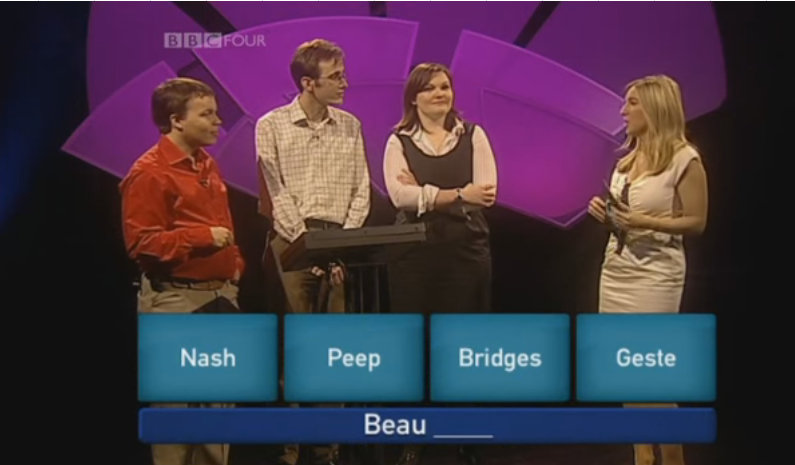 "Not the nursery rhyme character, which is spelled differently, but a comic strip character with that name", explains Victoria.

If anyone is wondering what the other connections were, here they are with the solutions: 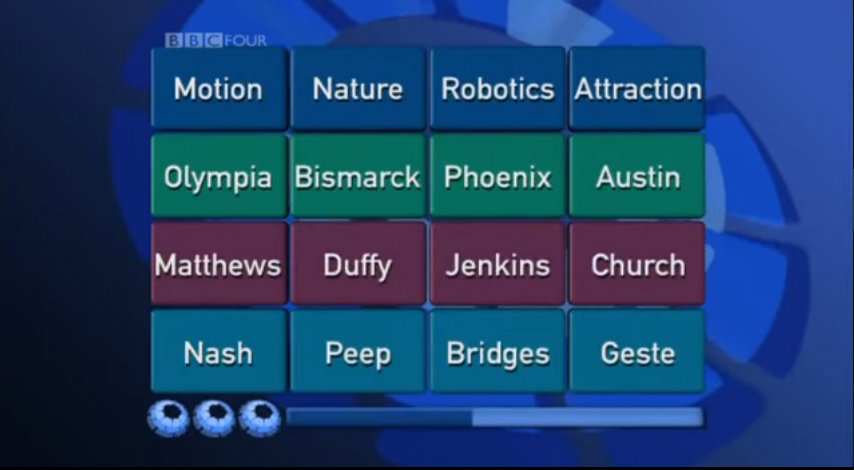