Roger Kettle was once asked who are his comic influences.

"I would guess that our sense of humour is probably established by the time we're eighteen. The people who made me laugh in those early years were certainly a huge influence on me. They include (and I really hope some of you are old enough to remember the names on this list) in no particular order......." 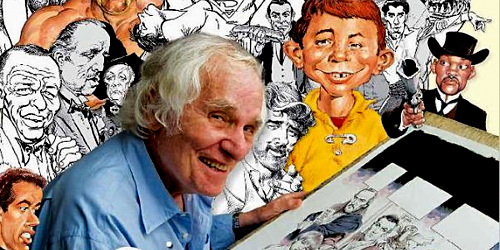 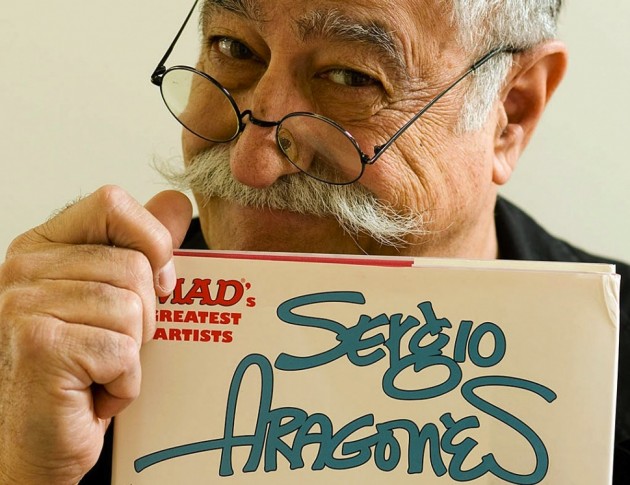 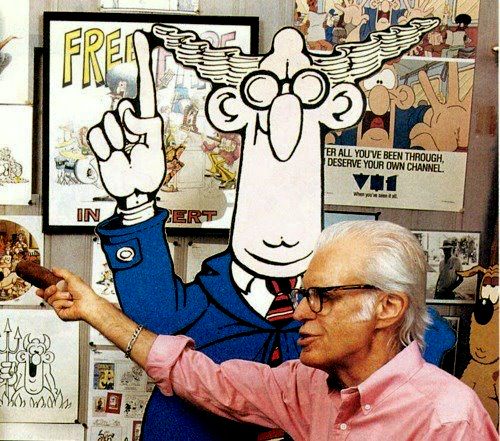 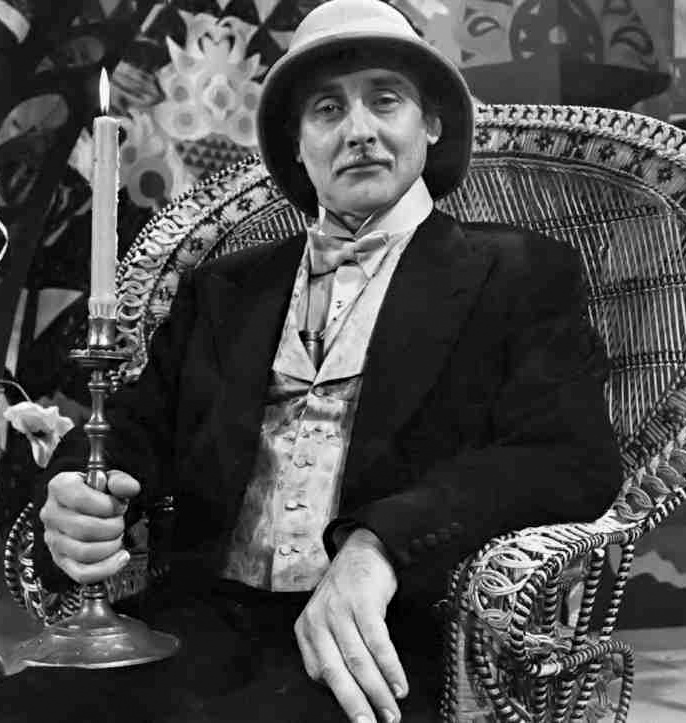 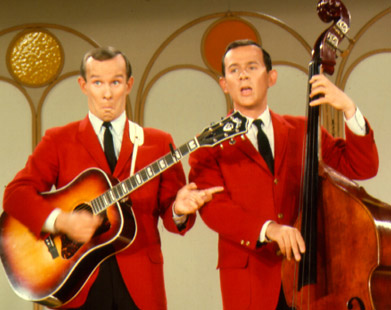 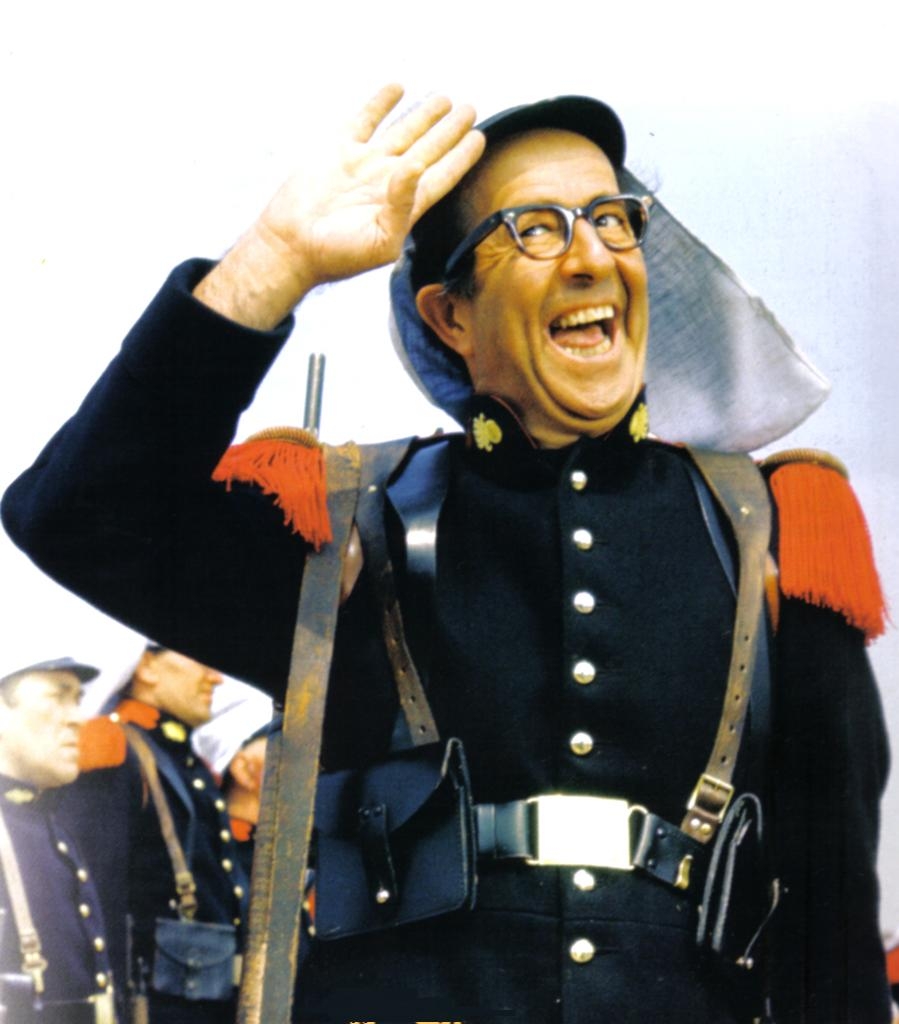 "I've always loved the Asterix series by Goscinny and Uderzo. Brilliant writing and artwork of a stunning quality -- the attention to detail is jaw-dropping. I'd love to see Andrew's face if I said to him "Ok, in the opening frame, I want you to draw a historically-accurate, aerial view of Rome in 50 B.C." Yes, I really would LOVE to see his face!" 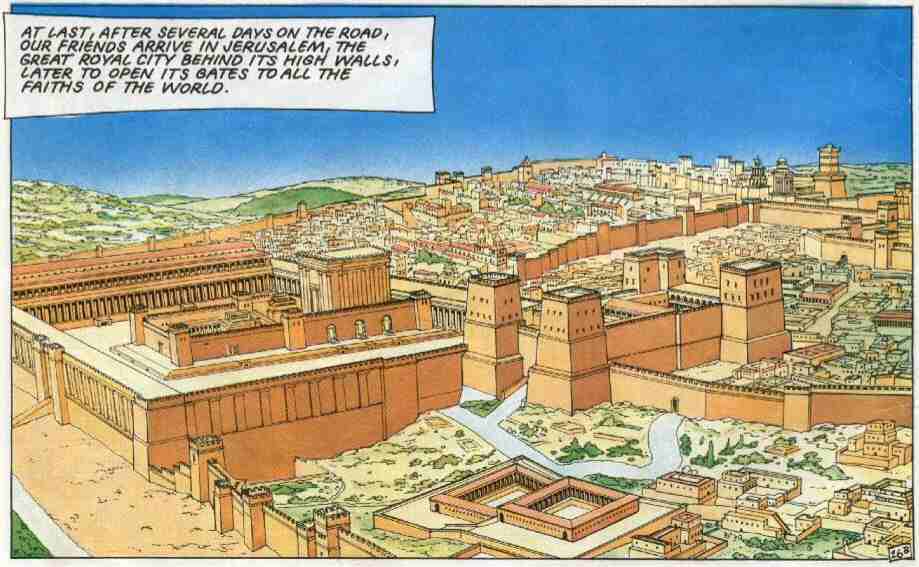 Which other cartoon strips to you admire?

"The biggest influence in my career as a strip-writer was Peanuts." 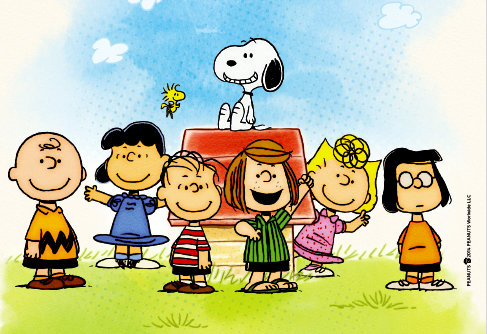 "Now, while Charlie Brown is obviously the straight man, the DEPTH of his "straightness" is such that it's almost powerful. When you throw in a dog that fantasises about being a World War l pilot, a kid obsessed by Beethoven and some surreal episodes about a "Great Pumpkin", then you've moved into an area that is WAY beyond anything I can come up with. Then you have a wonderful---yet simple---running gag about Lucy pulling a football away from Charlie as he runs up to kick it." 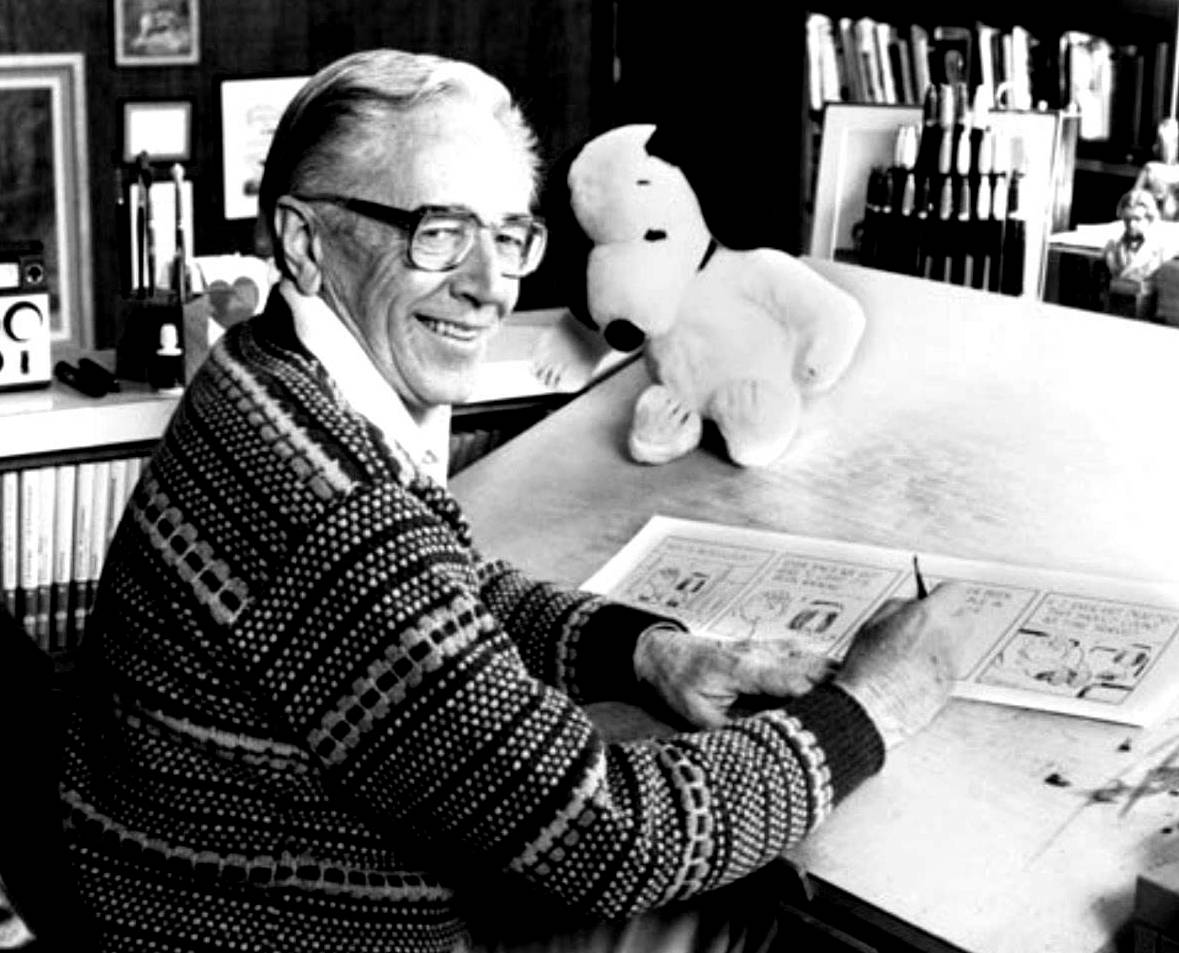 Had you always had an interest in comic books?

"Oh yes, from a very early age. I was about 10 or 11 years old when I first subscribed to MAD Magazine, the US humour comic.
I also got hold of the Peanuts books very early on before they were readily available in Britain. I was highly impressed with these books and consequently my sense of humour was formed when I was still in shorts and ankle socks.
I also remember reading Eagle, the 1950’s paper for boys, the Beano, the Victor and DC’s Superman. I liked Superman simply because he was a very clean-cut, crime-fighting super-hero. It was preferable to, say, the Hulk or the Amazing Spiderman because it seemed more plausible and straight forward. He would fight the bad guys rather than go off fighting inter-galactic wars like the Fantastic Four always seemed to do. It didn’t seem to matter that ‘Supes’ was from an alien planet and come to Earth in a rocket ship!"

What, would you say, is the 'Perfect Cartoon'?

"I'd already been writing cartoons and cartoon strips for a while when I first came across Gary Larson. It was a "**** me" moment. It seemed to me that the guy had moved the goalposts to another pitch altogether. Sometimes he would use a caption and sometimes a speech balloon. Sometimes it would be wordless. He would switch from a single frame format to a 4-frame strip. Despite the variety in the way he delivered his work, the quality was rock-solidly consistent. Larson was a very, very funny cartoonist with a hugely original style of both humour and artwork. Of course, nobody will ever agree on the "perfect" cartoon -- even if one exists -- but, in my view, there are several in Larson's portfolio that will come very close."

"There is a beautiful drawing by Jack Ziegler of the New Yorker which I've mentioned in the past. It somehow manages to portray a guy lying in bed at night, looking hungry. He is glancing through an open door towards the kitchen where a fridge can be seen. The composition is just perfect and the caption reads: Ask not for whom the refrigerator hums....it hums for thee.
Just a lovely gag and one of thousands by other cartoonists that I wish I'd written." 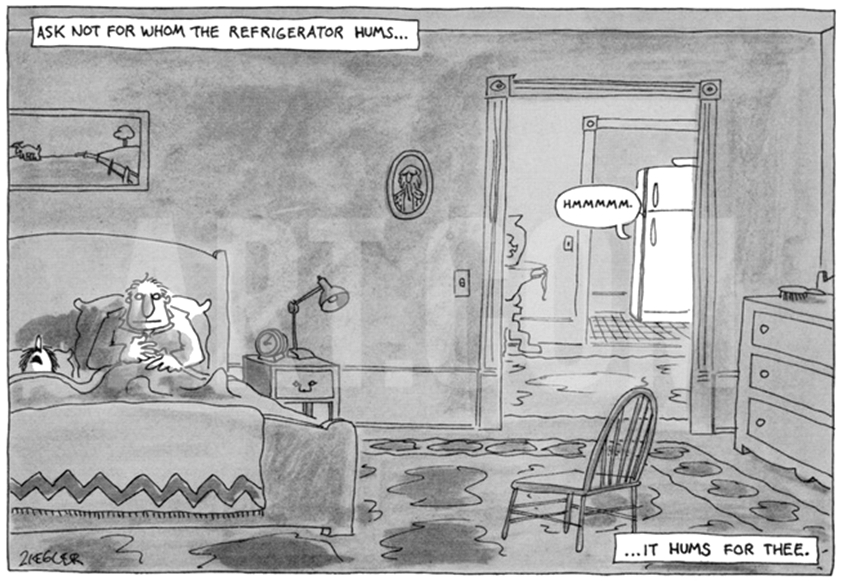 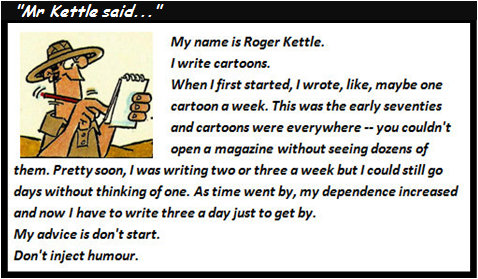